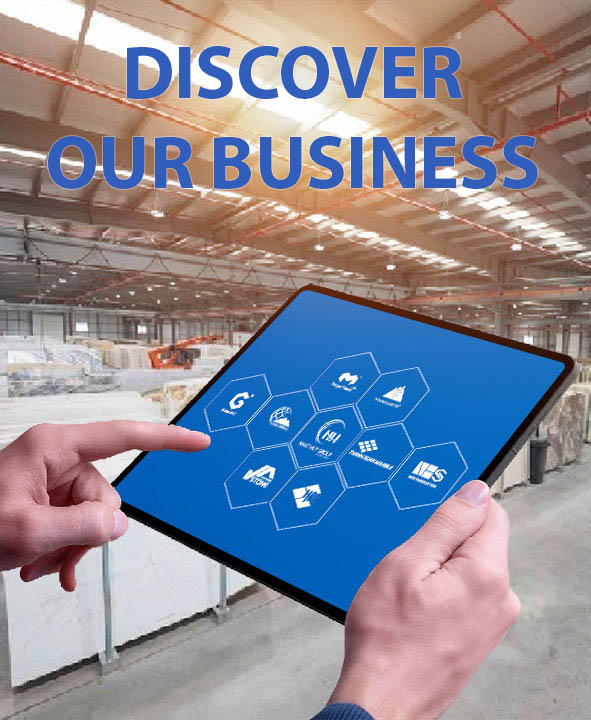 Nhat Huy Group was established in 2004 in Hanoi, Vietnam with the function of manufacturing and trading of Calcium Carbonate, Barite and Marbles. These functions have been remaining at the heart of its operation. Nhat Huy Group is authorized with access to abundant and high quality stone sources in Central Vietnam with an estimated reserve of millions of tons.

In 2010, Nhat Huy Group expanded its marble production capacity by establishing Thanh Xuan Marble JSC, focusing on mine exploitation and manufacture of marbles and related products.

With the realization that natural stones were not up to customers ‘satisfaction in certain applications, a new factory was established under the name of Vietnam Quartz JSC in 2011, specializing in Quartz surface (artificial stone) manufacturing.

Following from this success and in response to the soar in demand of Indian and Bangladesh customers for calcium carbonate, the third member of Nhat Huy Group, Global Minerals JSC, was founded a year later to meet the needs of various industries. 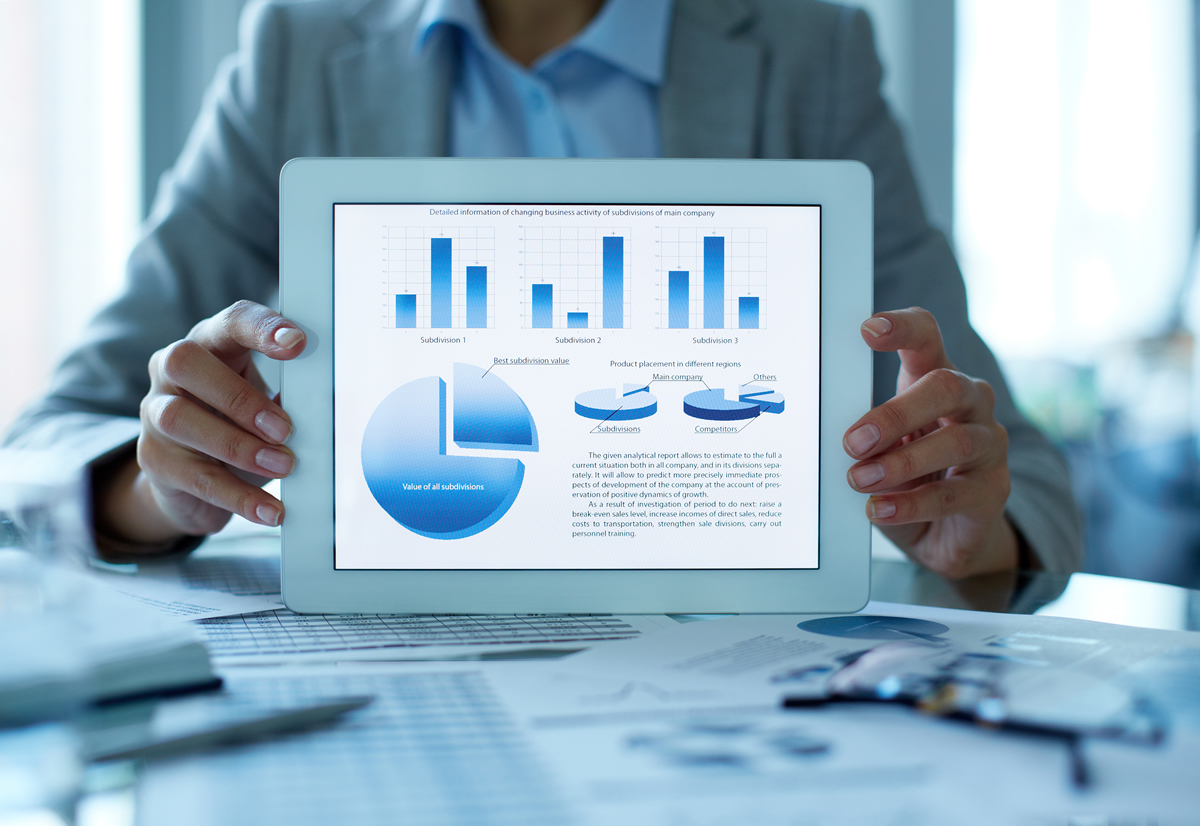 In 2015, in an eﬀort to raise the production of Calcium Carbonate Powder, we transformed Thanh Xuan Marble JSC into Thanh Xuan Stone and Mineral JSC.

At the beginning of 2016, Green PVC JSC was founded to release our new high-end product, PVC Compound. Within the same year, a new factory, Global Minerals JSC 2, was set up in order to raise our Calcium Carbonate Powder production to a new level.

With a coherent strategy, by taking advantages of our manufacturing system and subject matter experts, we are fully equipped with sufficient capability and confidence to satisfy all necessary requirements of the global market.

Launching a competition for innovation and creativity in labor

This November, Nhat Huy Group launched a competition for innovation and creativity in labor and production 2022.

To encourage the spirit of business warriors and boost sales towards the completion of the 2022 goal, Nhat Huy Group (NHG) has launched an internal incentive program for the Business department: "THE NHAT HUY WARRIORS" with a total prize value of up to 250 MILLION VND.

The spirit of contribution and responsibility to society has not only been enhanced in NHG offices but also spread to factories in localities.

In response to the Prime Minister's call to popularize the Covid-19 vaccine to the people, on 17 June 2021, Nhat Huy Group donated VND150 million for Fund for Vaccination Prevention of Covid-19. At the same time, NHG also donated VND100 million to the COVID-19 Vaccine Fund of Hanoi.

To send us comments or requests, please fill out the form below. Your message will be promptly handled.